Astrology and how it affects our daily life: Uranus moves back into Aries November 2018

Uranus, through retrograde motion moves back into the sign of Aries.

What does this mean? 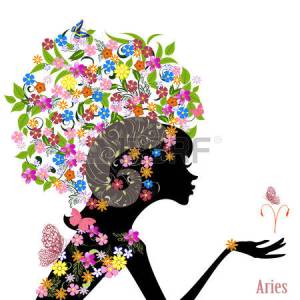 Please feel free to comment on our posts: Cancel reply

This site uses Akismet to reduce spam. Learn how your comment data is processed.